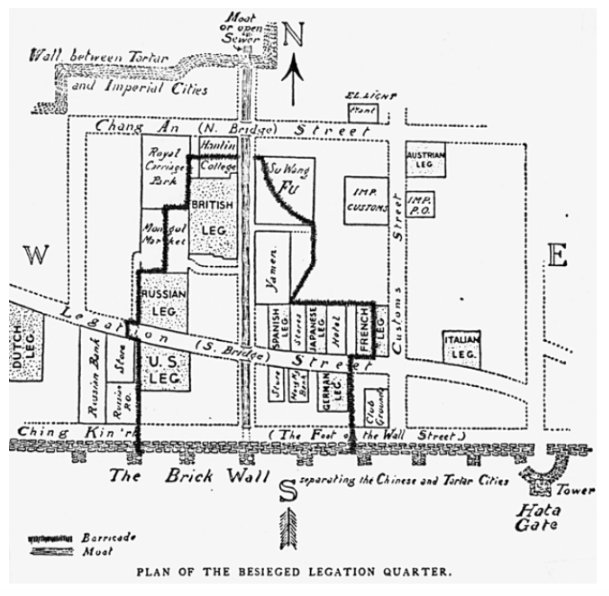 This is my interactive map of the different legations, Many might ask, Do the Boxers deserve a bad rap? Well, there could be different approaches to this question. After all the bloodshed and determination lasted a long period of time. (55 days) But the Boxers did what they could to preserve their country. They did what they could to keep their fellow citizens from turning against them. As the Christian missionaries were coming in, China was changing rapidly. People were becoming religious, and the Boxers were trying to stop it.

As u can see, on the sides of the poster, it’s written “good girl” “bad girl” that is supposed to give the viewer some insight on the characters or more specific character (Samantha) who is also the protagonist. This shows the change that she makes throughout the story. She goes from a cruel mean girl to a girl who has a heart and kindness towards everyone. U could also see that all this “collage” was put on a dark blue sheet of paper. I chose this intentionally because the story Before I fall it’s not one of those stories with unicorns and ponies, it’s one of those stories where girls are so cruel making the lives of others miserable. Following up to the characters. As u can see there are 4 names written. Samantha Ally Lindsay and Elody. But if u look closer u will notice that Lindsay’s name is written especially larger compared to the other names, and this is because I wanted to show that Lindsay is like the leader of the squad. Or the larger figure. The rest is mainly symbols. Such as the Starbucks. For example, the Starbucks represents Samantha’s least favorite drink or brand. On Samantha’s last day she asks to get a latte from Starbucks because she didn’t want to miss the opportunity.