“The darkest hour has only sixty minutes.” 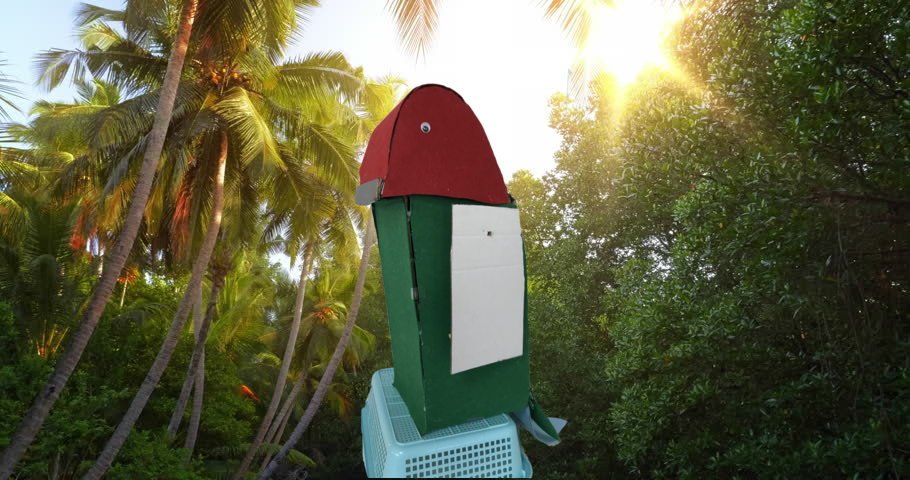 First, my biggest success was making my robot similar to a parrot. This robot can speak “Hi” and move its wing when people touch the sensor on its beak. Also, when the first graders came to the 8-3 design Robot Petting Zoo, many kids like my robot because it acts similar to a parrot. However, one concern I would like to change is the wing. Currently, only the right wing is moving and both wings are not covered with the fabrics which made my robot colorful. So, I would like to add color to the wing and make both wings move. If I did this again, I would reduce the height of a parrot since small little children could not touch the sensor at the beak. Moreover, I would put the sensor where people can recognize it easily.

One piece of advice I would give a future student doing this project is using time wisely. I had to stay at school multiple times to finish this robot in time. It requires more time than they think and try to consider that when they plan. Also, students need to plan more specifically so they can use time wisely.