“The darkest hour has only sixty minutes.”

Judging People Depend on Others’ Thought

After a nuclear war, citizens of the city of Ember are living underground for more than 200 years. But blackout often occurred because the city is running out of resource. Doon, the protagonist tried to tell everyone there is something suspicious about the City of Ember.  In the dystopian novel City of Ember, Jeanne Duprau’s characterization of her protagonist, Doon, shows us judging people according to others’ thoughts can be wrong. Trying to figure out the truth of the city of Ember, Doon, who is disobedient teenager, was known as a bad-tempered child; however, he is a caring person.

Doon appears as a rebellious teenage boy with dark features. On the assignment day, when Lina, the protagonist meets Doon, she thought he looks serious and thin: “His thin face looked pale. ‘Will you trade with me?’ he asked” (Duprau 25). Although his appearance looks like any teenagers, he is even more rebellious than the other teenagers. When he chose messenger as his job, he wanted to change with Lina who chose pipework laborer, trying to find the truth of the city of Ember. Doon’s rebellious action seemed like he is irritable: “The mayor took a short breath and blinked furiously. ‘Disgraceful,’ he said, glaring at Doon. ‘A childish display of temper! Students should be glad to work for their city. Ember will prosper if all … citizens … do … their … best’” (24). He wanted to be a pipework laborer, but his action of crumbling and throwing paper to the ground because he got a different job that he did not want looks like he is bad-tempered to people. However, when Lina tell Doon that her Grandmother is dead, he wanted to sympathize with Lina’s sorrow. Lina thought that “thin, dark-eyed Doon with his troublesome temper and his terrible brown jacket and his good heart—was the person that she knew better than anyone now. He was her best friend” (155). Even though Doon has a bothersome temper, she thought he is a good friend with a kind heart trying to sympathize and help her as a friend. This quote shows judging people according to others’ thoughts can be wrong, showing both bad-tempered and kind-hearted personality of Doon.

Like Doon, sometimes I act like I am a bad-tempered child when I do not get what I want. Doon crumpled and threw paper to the ground when he got a messenger for his job. For example, if my brother acts selfish, I might try to be selfish just like him when I am really annoyed with him. However, usually, I am a caring person trying to help and listen to my family and friends. For example, I try to smile to people and say thank you as much as I can. 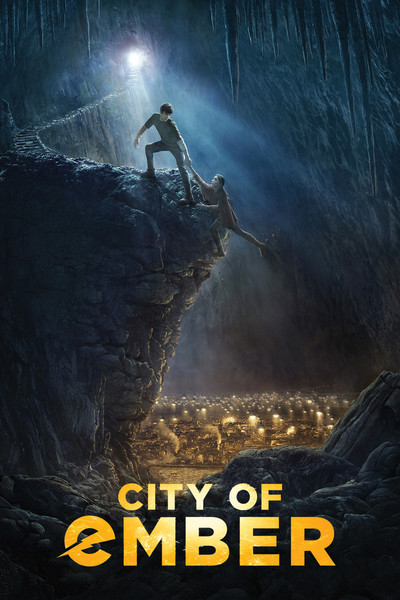