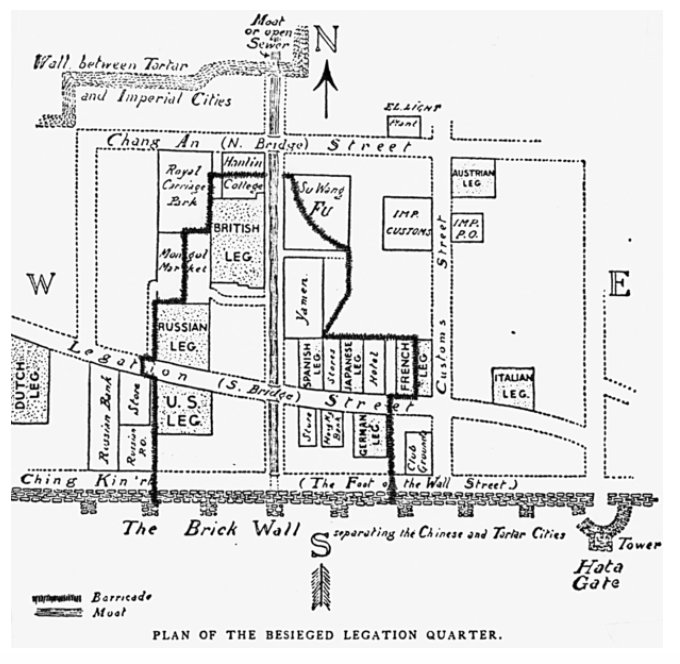 The Boxers, a Chinese rebellious group, do deserve a bad rap. They destroyed churches, burned houses, killed thousands of Chinese and Foreigners, and for what? Just because they felt that the western influence was ‘disrupting’ their Confucian ways, which most of the foreigners still respected. In conclusion, the Boxers do deserve a bad rap because of their ignorance to change, and while it is understandable that one might like to keep one’s tradition, the Boxers went way over the line with aggression.