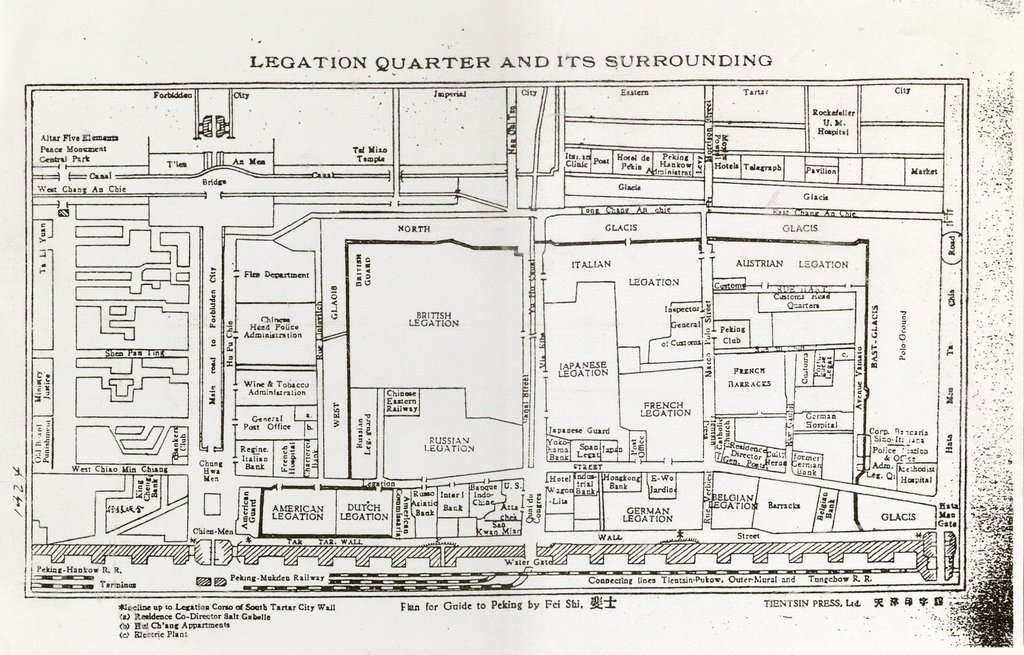 In my opinion, I think the boxers do deserve a bad rap because they killed so many people. The boxers have forced the foreigners, they forced the French and Austrians to shelter in British compound. Also during the time that Shandong have no rain and cause lots of crops died and they think that it’s the church that caused drought and they just randomly attach the church because they think the steeple of the church is too tall and it made the gods mad, but it make no sense and they also killed many Christian and destroyed the church. There are so many innocent people that were killed by boxers for no reason during that moment, from the Newsela article shown they killed about 230 foreigners and also killed Chinese and Christians. So overall I think boxers should deserve a bad rap.