This book “Insignificant Events in the Life of a Cactus” is a touching story. It talks about a girl who was born with no hands. People did not see her differently because she went to that school when she was very small, so everyone knew her. But, things changed, her dad found a new job at Arizona. She started to care about how others see her. Read this book to know more. It is very interesting and we can better understand people that has difficulties, this can help when you see someone who might not be confident because of different sort of reasons. So, I highly recommend you guys to read this book, you can find it in the library!

I have read a few books throughout the year, but the book I would choose to write my final essay on would be Lord of the flies. This is a book about these kids that got stuck in an island after a plane crash and it shows how they built a community within these kids, but had a lot of conflicts about leaders, opinions and more. At first, they enjoyed having a place without adults telling them what tho do, but slowly they start to fight and even trying to kill each other. This is when there is no ruler that can control everyone, which is the main part of the story. The theme of this book is the competitive impulse in all humans, where they fight for what they want and compete with each other.

Recently, I started a new book called We are Okay. This book is very interesting and it is a short read. The book is not too thick and not too thin, just right for short read. I just started so there’s still not much going on, there’s some drama at the start. I am excited to read on!

Out of all the books I read this semester, my favorite book is This is not a love letter. This book has a unique point of view and the way the author writes this book is very different. The book is written in first person point of view but the reader is the main character’s boyfriend, which means the reader is reading as a character in the book.

The book “This is Not a Love Letter” shows how the girlfriend is getting worried day by day. Her boyfriend left and never came back one week before graduation, she thought of different things that could happen to him. Last time he went past a road and he got into a fight, the girlfriend is scared that he got beat up this time and is in great danger. The mother called the police after the girlfriend kept on asking, but she didn’t tell the police every details that could help find the boyfriend.

There is not much of a climax right now, so everything is not that fun, but I think something interesting is almost going to happen and I am very excited to keep on reading.

The story “This is Not a Love Letter” is about a boy name Chris who vanished one week before graduation. His girlfriend “Jessie” is writing on an account telling him to come home. Jessie wrote letters about how she really missed him, but specified that it is not a love letter and that he would only get a love letter if he came back. Everyone is very upset that he left they searched the whole town and every place they think Chris would go, but he is still nowhere to be found. This book fits in to the genre of realistic fiction and romance, as you can see by the title of the book. My favorite character up to now is Jessie because I can tell that she really cares about others, she has a lot of friends and she is super kind.

Stalin has just taken over. Weare facing a man that is selfish and domineering. This man is full of evil and does not have a normal brain. What was he thinking, fight with Hitler in WWl? Is he crazy? I swear, he will regret what he did. Why would he even think about alliance with H

I remember when it all started in 1928, people did not have enough food because the farmers thought giving food to the citizens does not bring themselves any good.  This problem got worse, so Stalin thought to start collectivization in farming. Many people started to grow crops together, there was no more of individual farming. Even though the crops that I grew had to be shared between 50 to 100 families it wasn’t as exhausting as before. The problem of starvation was solved and the number of crops slowly increased. In the past, I would have to grow crops every single day myself sweat would cover my whole body. Everyone was tired of farming for people when no one understands how hard we are working.

Two years later, which was in the 1930s collectivization was not going well so it caused famine.  I thought the problem of starvation was solved but I never thought that it got the peasants mad and made the problem even worse. Most of the farmers started to hate on collectivization. To show Stalin how much they hated it animals were being killed by them. The crops got less day by day, and 5 to 6 million of people died of starvation. Lots of people would be discussing about how they did not like to share their crops. I got brain washed by them after hearing so much of these comments, and I started hating on collectivization. This is how all the farmers slowly hated collectivization. Everything went back to how it was before the citizens were still starving and the farmers did not give them food.

At the end of 1930 Stalin made a labor camp that was led by a man named Gulag. My friend went to prison and when I went to visit him, I found out he was in labor camp. I did not know anything about it until he told me. He said, every day they would dig with huge shovels and move big rocks around. He hated the life in labor camp, he hated Stalin. The people there would starve until they get enough work done. The amount of food you get depends on how much work you do. All of this was a part of the five-year plan, these were already planned in the 1927. In 1928, the five-year plan was approved. In the five-year plan they decided to develop railroads, canals, trades, energy, housing, education, agriculture, and public service. To reach these goals the government needed workers to help accomplish, but if not, they would get punishments.

I still cannot believe that Stalin allied with Hitler. I remember in 1933 Hitler even threatened Russia. He never looked up to Russia, always thinking they are born to be slaves. He took land from the USSR to get space for the German’s. Even though he thought being against Germany in WWl would not be safe for the USSR’s, but he could’ve chosen to ally with other countries to beat German. Why would he ally with Germany? But in 1939, August 23, both countries signed a Nazi-soviet pact agreement not to fight each other. So, his worry of fighting the Germans was solved. He would never thought that Hitler secretly agreed to take back the provinces, and it was an end for Russia. 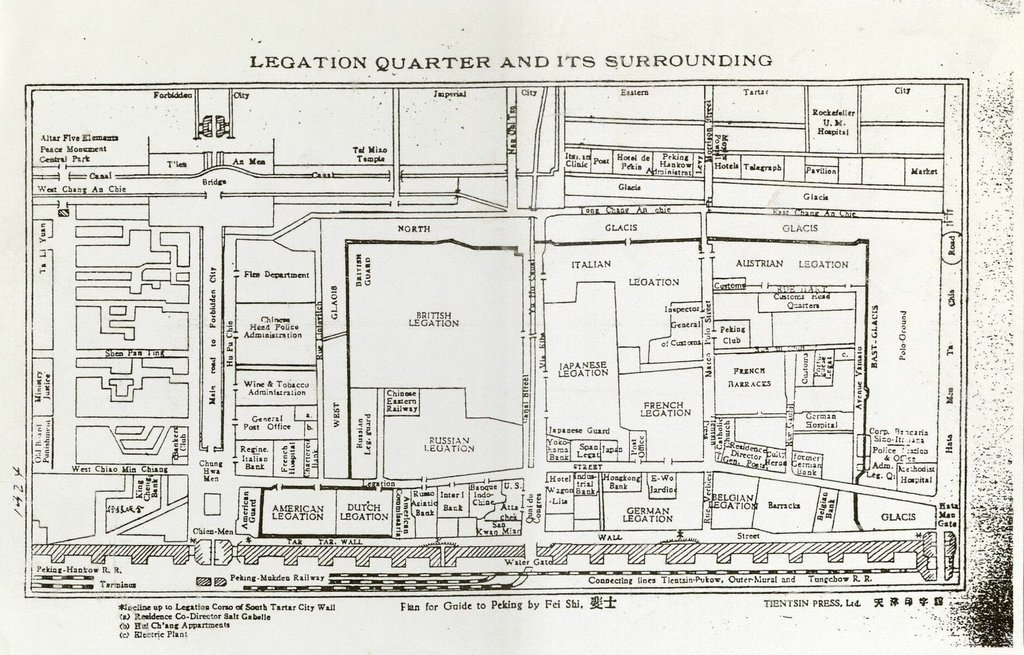 The Boxers deserve a bad reputation because the boxers put bombs under the French legation to bomb the foreigners and make then refuge somewhere else. They also believed that the drought that occurred in Shandong was the god trying to punish the foreigners so they killed them for the god. The boxers spread rumors about Chinese christians were killing people for their organs. The Boxers were equipped and disorganized. So the Boxers deserve a bad reputation.