What did you find hard about understanding and analyzing the speech?

To understand and figure out the purpose of this speech was something that I find hard. Because it was a timed essay so it was hard to manage my time because I spent a lot of time writing my introduction.

What did you do well and what did you struggle with, in terms of writing the essay?

What do you wish you had done differently OR what would you do differently for the next timed, in-class essay?

For the next timed in class essay, I want to write it in an organized way and make a plan before writing each paragraph. So, I won’t spend too much time thinking while I was writing.

*I would like to learn more about how to outline and how to manage my time.

I want to focus on the identity deep inside the character and also reflect on the identity hidden inside people. the Author reflects it from children’s perspective which showed even if they are kids, they still have a deep and dark side inside them.

After “Piggy” told Ralph what other people used to call him, he shouted out “Piggy” and showed he had no difference with the bullies.

when Ralph and Piggy were swimming

At the beginning when Ralph and Piggy were having a conversation about swimming, Piggy said he couldn’t swim because he wasn’t allowed to. But Ralph was not being polite and give respect to Piggy.

But after, when Piggy said his parents died (emotional) and talked about Ralph’s dad would come and rescue them.

Then they realized he’s dead because of the atom bomb that happened, and they survived. Ralph came to a serious emotion.

Piggy: always mention about his auntie, she must be very important to Piggy

What I did well:

-I included some examples by citing the page number

-I give some ideas to the group and participated.

-Did well in participation, they participate more and talks more fluently and with more confidence.

-Did well in throwing out ideas

What I should improve:

-speak loud and clear and be more confident.

-speak more and think less, because what I usually do during a Socratic Seminar is, I think about what I should say inside my head first, and then speak it out. It is not a bad thing but sometimes it takes too long for me to organize my sentences while listening to the others speak. So, a lot of time, I missed the chance to express my ideas.

Lord of the Flies

This book is about numbers of kids are on an island with no human beings. This books focused about the real identity of a human being. All of the kids were kind and friendly to each other at the very beginning. But when time passes, they exposed who they are from the deepest of their identity. After things happened to them, they started to be evil and the friendly side of them vanished away.

I think the author, William Golding was trying to express the identity and the two sides of human being through a book which makes it more interesting and easy to understand what a person is like.

The Old Man and the Sea

I’m almost half way through the book. I had some questions when I was reading this book. The question was how did the old man and the boy met? And, why do they trust each other so much? I believe that the author would give some information about their relationship as I read on. This book was easy to understand and not very long, so I think I will finish this book quick and be able to start another book.

When I was reading this book, I felt like the book was a little bit hard to understand in the beginning, but when I start to get into the plots in this story, I started to understand and liking this book. I can’t really make connections with this book because it was written in 1813, and the thoughts back in time was very different from what we learned now.

It all started after the French and Indian war. The American Revolution lasted for about 20 years, it was a frustrating time for those who attended this huge event. There were changes after the revolution but there were still that stayed the same. There were famous events including “the Boston Tea Party” and the “Treaty of Paris” during the American revolution. Go check out the video below about some details during the revolution in plain English that is made by Julia and myself. 🙂

It such a bad idea! Why would Stalin sign the contract with Hitler? I’m just so dissatisfied with his actions. What in the world is Stalin thinking about? Well, I guess I can’t do anything about it, just wait until Stalin realizes what he had done to ruin everything. For a long time, I was thinking about supporting Stalin because I was once the Tsar’s supporter. But now, I know what is right for me, the time for Tsar had already passed. I am by Stalin’s side.

The five your plans were fantastic! There were the others complained about it, but I thought it was the best plan ever! Stalin wanted Russia to become an industrialized country, so he made the plan. As one of the workers of Stalin, I did the best to help Russia for the development of the industry. In 1931, Stalin said to change the five-year plan to a four-year plan. Many were disappointed, but I did what I supposed the do. Just doing my work every day for Russia and Stalin.

There was a talented worker with us called Alexei . Same with me, he really supported Stalin and worked very hard every day. He knows how to make things easier. Once, instead of the normal 7 tons of coal, he extracted 102 tons in a single shift. This action influenced the other workers, they all copied Stakhanov’s action. After that, I made my decision, from now on, he became my target. And I am going to be a worker like him

Remember when I said I agree on everything Stalin said and everything he did? I was wrong. What was he thinking about? Making a treaty with Hitler. He is not a trustworthy person! Stalin should choose anyone else but Hitler. I’m done with it! I’m done with Stalin! I am not going to support him anymore; he is such a fool! I just have to wait for a few years then I’m old enough to get retired. I won’t work for him anymore, and I won’t be there by his side anymore. 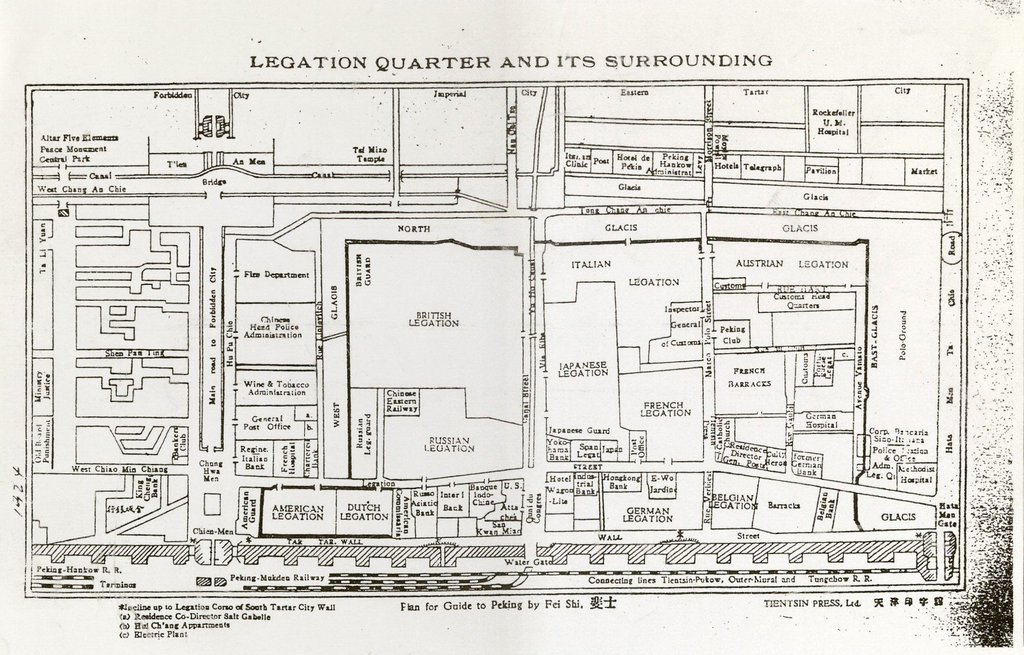 We Need the Earth

The day I saw garbage and plastics all around me,

The day I saw the picture of the Great Pacific Garbage Patch.

Was the day I started to pay attention to plastics.

No one should have to live in a quandary,

Because of other people’s mistakes.

Without noticing their misstep.

The smell of dead fish,

Tucks of plastic cans floating in the sea.

The ocean was just blue and green,

The perfect color of summer.

Everything changed because of those monsters.

Seagulls flying on top without a pause,

For there were no food left in the water.

For the polluted environment would kill them.

The ocean was once full of happiness and laughs,

No one said a word.

Animals living in the middle of the ocean,

Looking at this plastic that are taking over their homes.

Yelling from the deepest from their heart.

But there was only dead silence.

Why aren’t we taking action?*

The earth does not need us,

We need the earth.

We are the ones relying on this beautiful planet.

But what benefits Earth itself?

But it is still supplying us our needs,

Those needs we crave everyday.

What are you doing to change the world?

People always say that they need to protect the environment,

But how many people actually take action?

The day we saw garbage and plastic all around us.

Was the day we started to pay attention to plastic pollution…