Back in 1966 where tensions have been at an all-time high among the Chinese people. Their powerful leader, Mao Ze Dong had a problem, the Chinese leader who established the people’s republic of china was getting old.  Mao’s health his health was failing, he did also not have anyone to take over his position, therefore, the Cultural Revolution was launched to solidify both China and Maos positions as superpowers, in this Video, Daniel, Marissa and I will walk you through the 3 Stages of the Cultural Revolution.

The book “Google It: A History of Google” written by Anna Crowley Redding, is a book is about how Larry Page and Sergey Brin developed the idea of google during a research project they worked on. It talks about how they started off stealing, borrowing, and even begging for parts to get a server, to growing their business so big that they had to either drop out of school or continue working. This book mainly focuses on the journey Larry and Sergey took to develop and perfect google. The main theme of this book is to never give up and ambiguous ideas would eventually become reality. The main reason for you to read this book is if you want to understand the basics and how Google was developed made and perfected and eventually used by millions daily. The 2nd reason to read this book if you want to understand the road people need to take to eventually achieve victory.  After reading this book I learned that how Google was developed from scratch.

Sorry for the bad audio quality

Should the boxers receive a terrible reputation? From my viewpoint, the fighters do not deserve to get a bad reputation, which can be convincing with the reasons as following. First, we should focus heavily on the fact that the Boxers only started to act violently and begin their campaign after. The German ambassador, Von Ketteler, had decided to execute innocent civilians. It can be explained that the Boxers had Peaceful protests by just standing in front of markets without blocking or annoying anyone; however, they made locals and some foreigners grow agitated. This does not mean that their actions are unjustified. They only started to rebel and burn down churches when innocent civilians were captured and killed. On top of them, another very convincing point is that the Boxers could have harmed the people in the Legations however they chose not to launch an attack and everyone was later saved To be more specific, during the 55-day siege the Boxers had completely surrounded the allegations however an attack was never launched meaning that even though the boxers could overrun the legation with seer power in numbers they chouse not to engage and did not give more deaths to the war.
Owing to these explanations, it can fully support that the boxers do not deserve a bad reputation

In this paragraph, I will try to convince you that the old couple, Mrs. White and Mr. White, care a lot about their son in the short story The Monkey’s Paw, written by W.W. Jacobs.

The found Poem is a poem that I made from the words of a short story Thank You, M’am by Langston Hughes. The internal conflict happened after the main character  Roger got caught attempting to steal

l Mrs. Jones’s purse, and Mrs. Jones takes him home to “teach him a lesson” Mrs. Jones then makes the daring decision of The main theme would probably be the power of compassion, she has every right to turn Roger into the authorities, But she takes him home after hearing his intentions and some of his family backgrounds, she decides to give him her trust, this is when Roger has to make the decision to either bolt out of the house and take the purse with him to get the money, or to stay and listen to her and get nothing in return, however, he makes the decision of not running away and in return, he earns 10 dollars for the shoes that he wanted and he also got taught a valuable lesson. I think the interaction with Mrs. Jones from her wanting to kill him to her calling him her son, really changed Roger.

Click here for the Poem, or look below for the picture but it may be a bit pixelated

A. What are you most proud of?

I am most proud of the design of the Giraffe that I made along with the video since I spent time and effort on both of the topics, even though the giraffe was inspired by someone else’s and I had to look up a ton of pictures of pixilated giraffes.

B. What is something you would change if you did this again? (besides being at school with all the resources)

C. What have you learned about yourself through this project?

Here is the infographic I made about SARS vs the Blackdeath 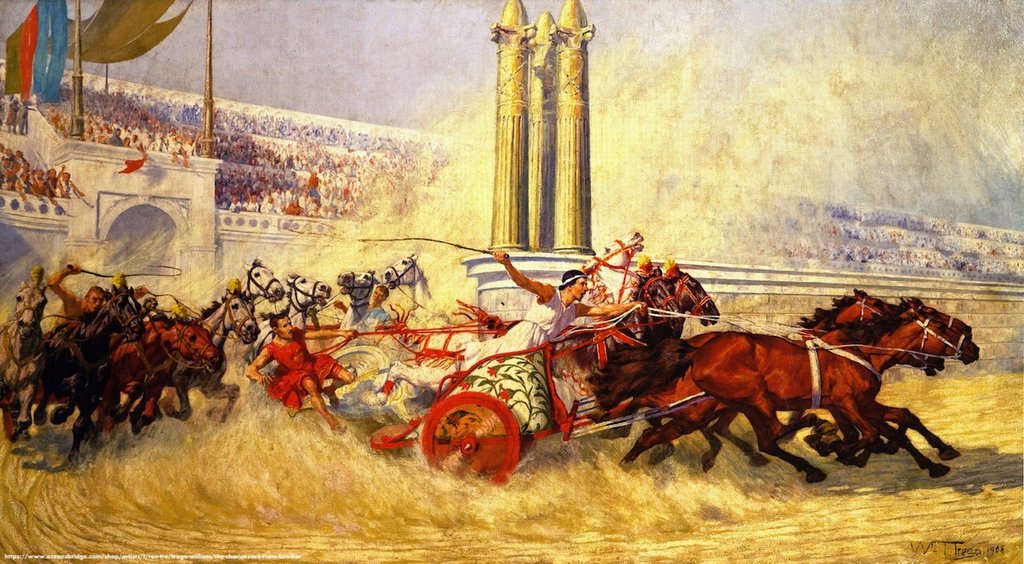