What was the most difficult aspect of this project?

The most difficult aspect of this project was the pig tail because I tried different ways to let the servo move the pig tail, but it always fail, until I stick the servo on the back of the body, and it worked so smoothly.

What was the most enjoyable aspect of the project?

The most enjoyable aspect of the project was coding in hummingbird because we can just sit there and start coding with friends and chatting while coding, and during coding we can test out our robot, so it was fun.

What did you do well?

The designing and the pig tail were the best because it was funny looking when it was wiggling, and I tried a lot of times to make it work so I am very happy that it worked.

What would you do differently next time?

I would add more features like more sensors for example using distance sensor and the light sensor, I also would add more movement and sounds like the pig sound and making the pig moving or just the pig foot move and the head.

What did you learn physically?

I learned physically that it looks easy to glue the servo on the specific spot because it sometimes slips down or when it is moving, it just falls. Also, the cutting area was kind of hard because it is very hard to cut straight and exact dimension for the body, head and tail.

What did you learn about programming the robot?

I learned in programming was that it sounds easy to program but it is actually hard because you don’t know how the codes work. But after the class I understand how most of the codes work and how if it is servo you need to use a servo command.

I would like to learn how to how to let the robot jump and use other coding programs like Arduino because it can challenge myself to do better and have a better knowledge of programming.

My Visit to Ancient Greece

Percy Jackson can manage his emotion and positive relationship by his choices, and it can affect his life.  Firstly, in the start of the book Percy is saying words that he regrets, and it could affect his emotion and Grover try to calm him down when Percy is getting mad which shows a caring friend.

Percy’s positive relationship can affect his life. In the book page 3 “Grover tried to calm me down.” this shows that “the support offered by a caring friend can provide buffer against the effects of stress.” (University of Minnesota) this tells that having a caring friend can help us in many ways like stress and others. Another quote in the book page 29 “Her name is Sally Jackson, and she’s the best person in the world.” research shows that “A stressful task experienced a faster recovery when they were reminded of people with whom they had strong relationship. (Those who were reminded of stressful relationships, on the other hand, experienced even more stress and higher blood pressure.)” (University of Minnesota) this shows that they can recover faster and better when their relationship is strong. To conclude, Percy’s positive relationship can affect his life

Finally, Percy’s emotion and positive relationship can affect his life but also be managed himself. This shows that, having a caring friend with strong relationship can reduce stress and Percy can manage his emotions on what his choices are.

Who is Percy Jackson?

Percy Jackson is a troublemaker, stands up for his friend, also very brave. This is because in the book “I had this accident with a Revolutionary War cannon” in page 2 because he’s had a lot of accidents in this case, he shot the school bus. And also “I sort of hit the wrong lever on the catwalk and our class took an unplanned swim.” This means he always get into trouble and very curious. In page 3 Nancy was throwing peanut butter on Grover, his best friend he said, “I’m going to kill her” and later he stands up, but Grover told him to stop because he was in probation. This shows that he is being helpful to his friend and also is trusting. Later in the story in page 13, Mrs. Dodds turned into a monster and tried to kill Percy, but, “the metal blade hit her shoulder and passed clean through her body as if she were made of water”, which means he’s brave and a fighter. In the book Percy wasn’t concentrating in the museum and he didn’t listen to the teacher, but he understood the carving and he recognized it, “I looked at the carving, and felt a flush of relief, because I actually recognized it.” This shows that Percy is very special. So, Percy Jackson is a troublemaker, curious, helpful to his friends and brave.

I captured this from the river, and even though it is in the winter but,

people still go fish in the river. I like this because it shows no matter

I tried to capture the shadow and the man fishing

I captured this from the village we went, and they were about to celebrate

Chinese new year. I like this because it shows how other people have their

I tried to take a picture of a house with words and lanterns!

I got these picture inspiration from my brother, he always take picture in shadow and in celebration.

It is hard to take a picture at a different angle and make it look good, but I overcome it by keep on testing and looking it good by editing

OneDay is important because it teaches you things but also it very fun! 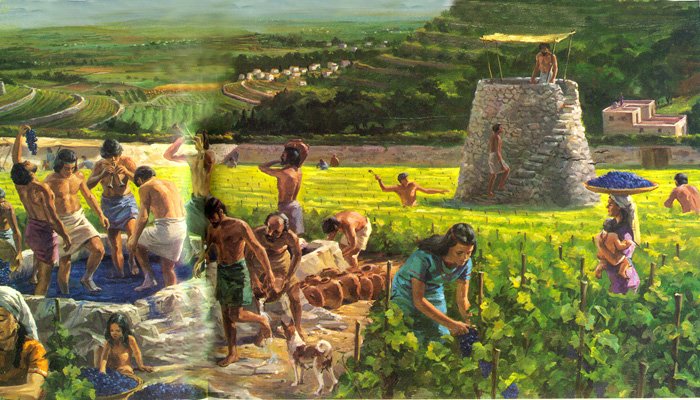 Our cup holds the heat inside because we used foil, which reflects heat so it won’t go out of the cup. Also, we use black felt so the outside heat will come in and give heat to the water inside. In the inside, we out some cotton so that it will prevent heat loss. We would not hot glue somethings inside because the water was so hot that it melted the hot glue. The hardest thing for our project is to control our self to use less hot glue and to let the lid stay down. Our quality was not bad because it worked well and our materials didn’t break or fall apart. My team was proud that we were able to cut the foil without letting it break apart while cutting it, also our insulator stops heat transfer outside. 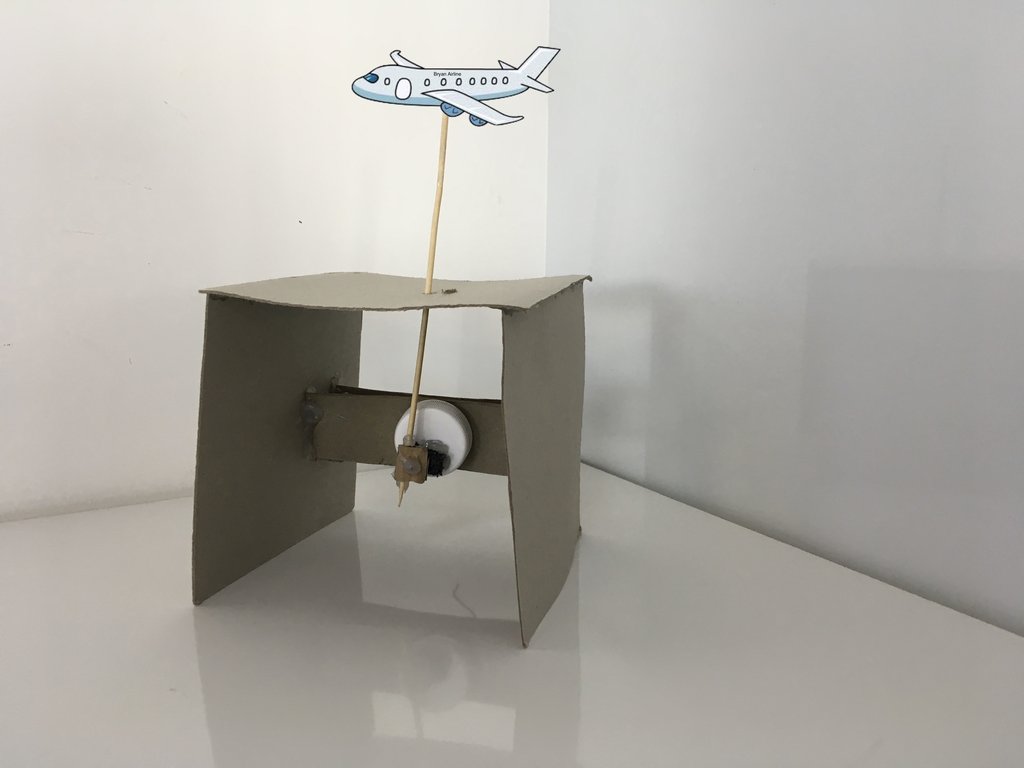 If I did this again, one thing I would do differently is to change my material that holds the stick into the wood so it would not wiggle so much and I would make it a bit more stable. Also, I would add the airplane to the stick so it can fly side to side.

My biggest success was that the cranky contraption works and it doesn’t break and it works well, it doesn’t get stuck and have to move the wire back and spin it again.

My book trailer of ‘Freak the Mighty’