My project was a door alarm that used the accelerometer to detect door openings. My plan originally wanted to hide the processor behind felt with holes in the felt base for lights and controls. It also had the processor on the bottom and had a width far greater than the processor. The four lights were designated to the four corners of the felt. The keycard also had a similar processor design and also had a green light on top to represent if the keycard is activated.
Due to the extreme difficulty of installing the processor upsidedown, it was altered to face up while sewed on the front. As the entire processing unit became fully visible, the built-in green LED was used instead of the sew-on LED. Additionally, the processor on the alarm was moved to the top as it seemed easier to access with the keycard. The phrase “keep out” was kept. In doing so, the additional four lights had to be moved from the four corners to four points arranged in a rectangle which circumscribed the circular processor.
One of the most important things I learned was how to decrease the amount of thread and materials needed to make an item. The amount of felt used in the original design was nearly thrice as much as the finalized product. I decreased this by compacting the battery case, LEDs, and the sewed-on words. In doing so, I also limited my conductive thread usage. I would recommend decreasing the complexity of the sewing so that it would take up less time. This is mainly to improve the quality of the code, which will make the final product more immersive. It is also beneficial to begin work on the programming before the project is to be started.

I forgot to take photos of construction process

Recently, the class “Robotics and coding” has started a new unit. We will make robot animals that will react to what we do. We learned to use the Microbit. It is a device that can be programmed to complete simple tasks such as turning a motor, detecting light, or, say, show a smile. The Microbit can be programmed online. We are supposed to use the microbit and its motors to create a moving animal (My motors work but the light sensors don’t). My animal is a turtle. It includes a head (detachable), a shell (the front can be opened), two front arms, and two back legs (or…maybe feet?). My code basically says that if a light=less (because the hand will block light when petting the turtle), the turtle’s head will look left and right (my servo still doesn’t work, although I can use my hand to conduct the currents from the Microbit to the “2”…This does work).

The turtle includes a flat shell (I didn’t have time to work out the dimensions of a round shell). Two arms stick out of the middle body part. They can move due to a thin layer of solidified hot glue. The arms are two layers thick while the legs are only one layer thick. If the Microbit is standing up (logo up), the 5×5 display will show a smiley face with eyes that look left and right. If the head is pressed hard enough, one of the buttons would be pressed. This would make the turtle’s arms move up and down.

I began to design the turtle by carving out an oval (24′ by 12′ (I Think ‘ means inch)). Next, I designed the 1 layer arm (*4). The top shell was actually broken into eight pieces as I thought there wouldn’t be enough cardboard left (there was). The Head was the last part to be designed. 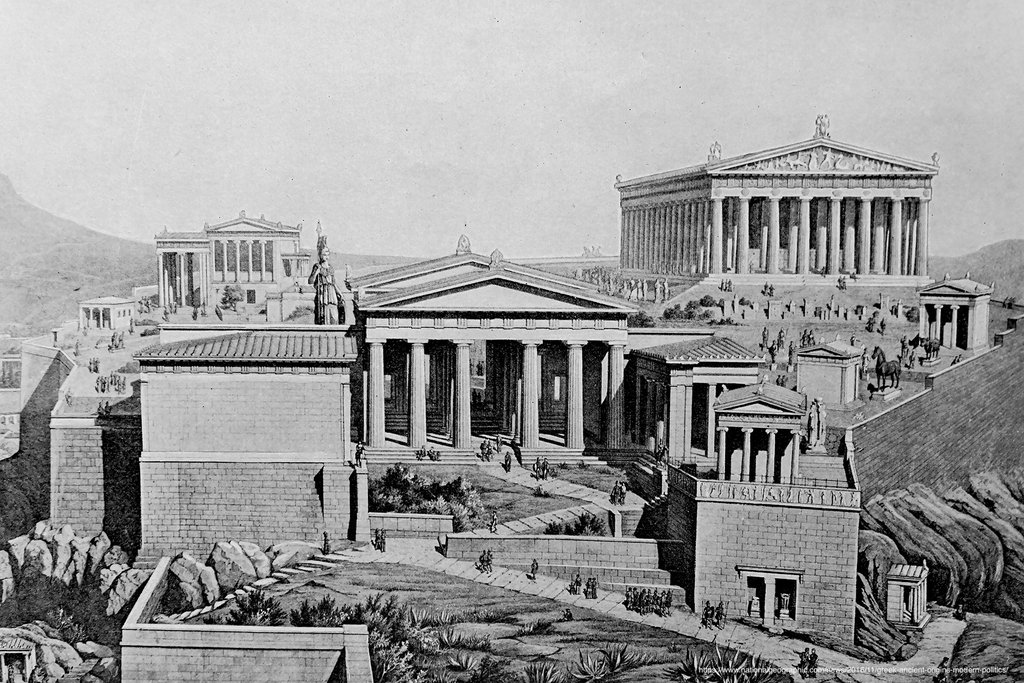 One thing I learned about hydraulics is that water is better to use than air as it can not be compressed.

One piece of advice would be that they should make sure they have all they need as we had to change plans due to a lack of a properly sized spring.

my greatest success in this class was that I successfully made the launcher even though I had to change the plan.