She was cleaning out her house when she found a brown, cardboard box. It was the one that she brought with her to California. Reaching inside, she fished out a battered, brown leather-skin, journal with her name “Xiao Hong” written at the bottom. Tucking a strand of white hair behind her ear, she flipped open the journal and was transported back to He Bei 1966; back to the times of the Great Proletarian Cultural Revolution, a revolution that ended more than 20 years ago. Please read my journal.

Many things stayed the same. Before the Cultural Revolution, China was a communist country with leaders that praised and promoted Karl Marx’s ideals. After the revolution, communist leaders were still in charge of China which continued to this day. Another example is that there were power struggles amongst the political party before and after the Great Proletarian Cultural Revolution since it is believed by historians that Mao might have started the revolution due to his diminishing influence within the party, suggesting that there is power struggle. Lastly, China’s leader had absolute control of the country before and after the Cultural Revolution. Before the revolution, Mao had utter control over China and the same remained even until today.

“Chew on This” by Charles Wilson is a non-fiction book that provides basic insight into the fast-food industry. It reveals the dirty doings of the CEOs as well as the “inhumane” actions for greater profit. One theme of this book is that people will commit morally understating actions for greater gain.

Two reasons why I think you should read this book is that this book reveals a lot of the “behind the curtain” information which is worth a read since they will influence our decisions when choosing a place to eat. Also, this book shows people who are fighting against the fast-food industry whether to be fairly paid or to just stop children from consuming fast food.

Something that I learned from this unit was how to analyses the text to find the author’s opinion on various topics.

The Boxers do not deserve a bad reputation. After the Second Opium War, foreigners and missionaries filtered into China and began to take Chinese soil as they please. Many of the peasant’s farmland was taken forcibly which they filed as a complaint to the local government. To their surprise, the local government did not respond in any manner. Along with land being taken, there was a drought that fell upon those peasants. Therefore, those peasants concluded that those “strangers” were the root of the problem as their coming angered the Chinese gods, so farmers took action against them. As you see, the root of the problem was at the foreigners; they were the ones who acted like uncivilized people and took as much as they want. The farmers had only acted in response to the inhumane acts of the foreigners and missionaries. Those farmers only want a stable life without disturbance. Yet, history proclaimed those who desired a decent life as people uncivilized. As anyone could see, the Boxers definitely do not deserve a bad reputation.

Character Analysis of Hermia from A Midsummer Night’s Dream

This is Hermia, daughter of Egeus, from William Shakespeare’s play A Midsummer Night’s Dream. I choose Hermia because she is the typical madly-in-love girl in most plays. I picked the image above because the woman in the image has blonde hair and fair skin, which fits the beauty standards of Shakespeare’s time. I am proud of the fact that I came up with some not-so-boring titles.

Are You a Humanist Infographic

Overall, I am about 60 percent of a humanist.

This is a found poem created from Amy Tan’s essay “Fish Cheeks” . The found poem exhibits Tan’s conflict with her family and furthermore, her conflict and shame of her culture. In this passage, Tan’s family and the minister’s family were enjoying Christmas Eve dinner. Throughout the dinner, Tan’s family shows traditional Chinese culture which was seen as rude in American culture which caused Tan to be inwardly ashamed and exasperated with her family.

The Great Pyramids of Ancient Egypt

This video is about the pyramids of Ancient Egypt and its significance, purpose, and resemblance.

In day one simulation of Mesopotamia, we had to develop a civilization and a top- secret invention that could conquer all of the other countries. To do this, we had to collect materials and trade with each other. There were also cultural tasks to be completed. In my group, I took up the job as the person that invents the written language and the person that trades with other groups. Arthur and Kiss worked on architecture, Eugene worked on Law, Emily Barber drew pictures of the materials we needed in order to make the top-secret invention. Our biggest accomplishments as a civilization is bargaining for two forks at a low price and our architectural structures. Our biggest weakness is that we don’t have a lot of materials surplus and we have very little materials. If I could do this again, I would change the fact that we were arguing a lot and not working cooperatively.

Reflection on One Day

This is an argument that I wrote for my English tutoring class. It features the reason of Ancient Egypt’s downfall. 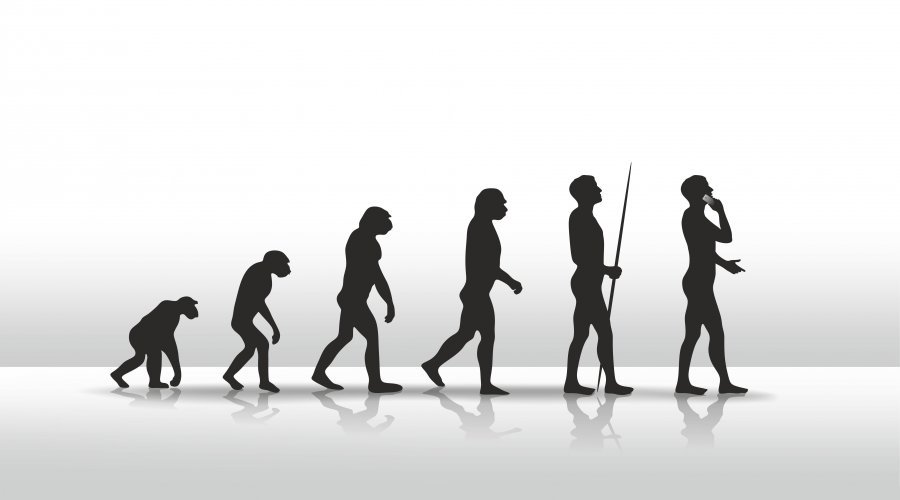