Boxers: Do They Deserve The Bad Reputation?

The boxers do deserve a bad reputation. Not only did they bomb a mine under the french legation and blame foreigners/new churches being built for the droughts and floods happening, but they also killed a lot of foreign missionaries and Chinese converts. When they bombed the french legation, they showed that they were hot-headed and quick to act because they could’ve just worked things out of they didn’t agree with something but they chose to bomb a mine under them, forcing the French and Australians to seek shelter with the British. This made the relationship between foreigners and boxers even worse, making coming to a truce even harder (not that it happened). When they blamed the foreigners and the new churches being built for the droughts and floods happening, they showed that they were really quick to blame others for things that they didn’t do. As people say, “Innocent until proven guilty”, so when they blamed them it showed the biased thinking of them, because it might just be someone else who “made god angry” or the climate change. But the worst is that they killed a lot of foreign missionaries and Chinese converts. They are going against the missionaries because they think that they should be able to follow the religion they want to follow, but when they killed them, it was the same as what the missionaries were doing because they are forcing the Chinese to stick to their own religion. This also showed that they were ruthless, killing not only the missionaries but also killing the people that were once part of them.

This project is from the story Midsummer Nights Dream, written by William Shakespeare. I chose Lysander because I saw immediately that he was full of personality, and there were a lot of conflicts that revolved around him or he participated in. I chose this image because the feeling the person gives me is pretty close to Lysander. I feel that Lysander is a really hardworking, determined, and loyal type of person with a warm smile that he only gives to Hermia, especially when Theseus, Egeus, and Demetrius were all pressuring them. I am really proud of the subtitles like “The Ultimate Gossiper” and “Fight or Flight”. I thought of those while I was writing and never actually really thought about it, but I am pretty glad it came to mind when it did.

I would give myself a 7/10 because I want to be in control of my own life, do what I want to and like to do, and hold on to my individual dignity. I do not go to church, but sometimes I talk to the stars thinking that they are the people that died. I believe that people aside from the really rich could become great, but reality says otherwise because if you grew up on a farm in a really poor family then the chances that you would move to the city after college or even going to college are slim, very slim. But for the rich, even if you don’t have grades as good as other people, your parents could afford to help you with a lot of things, therefore filling up all the good jobs. I mentioned that I don’t go to church, but in China, we don’t vote so it’s not like in America where we get to vote, although we all live under the government, and people go to church willingly. I am not interested in a classical culture like their architecture, literature, etc, but I know there is a classical culture in the world.

Selfish Use of Magic- “The Monkey’s Paw” CERER

Think. If you had the power to wish for anything, would you do use it for yourself or use it to help others in need? When Mr and Mrs  white found out about the monkey paw, they wished for 200 pounds. Then, their son died in an accident, and they got 200 pounds because of their son’s death. Then the mother remembers about the monkey’s paw and wishes for their son to come back, but right when the mother opened the door, the father used the last wish and whoever was knocking on the front door disappeared.

In the story ”The Monkey’s Paw“ by William W. Jacobs, the author believes that Power sometimes lures people to use it selfishly   Mr. and Mrs. White wishes for two hundred pounds: “‘I wish for two hundred pounds,’ said the old man distinctly.”(Morris3). When Mr. and Mrs. White got the Monkey’s Paw, they didn’t think really carefully first but wished for two hundred pounds just to finish paying for the house, but they could’ve used it for a better purpose, or even helping another person. Although wishing for to hundred pounds solved one of their problems and lifted some weight off their shoulders, but other people might need help more than they did. Also, maybe if they used the Monkey’s Paw to help others, the consequences might not have been as fatal. As the story continues, Mrs. White wanted Mr. White to go and wish that their son was alive again: “‘Go down and get it quickly and wish our boy alive again.’”(Morris4). This quote from the text shows that Mrs. White doesn’t accept the loss, and wants to use the Monkey’s Paw again to bring her son back to life. She didn’t stop to think of the consequences, and she didn’t realize her mistake but tried to control the Monkey’s Paw by making it take back it’s ‘punishment’. Overall, when Mr. and Mrs. White used the Monkey’s Paw for themselves, they had bad consequences, but even after that, Mrs. White does not accept it and makes Mr. White wish again, trying to make the Monkey’s Paw take back the ‘punishment’. The two quotes I pulled from the text shows that when power sometimes lure people to use it selfishly.

The title of this story is “Thank You M’am“, written by Langston Hughes. The conflict of my poem is man versus man (external conflict) because, In the first paragraph, the protagonist and the antagonist are having a physical conflict. My poem shows the boy snatching the purse and the women kicking him then picking up and shaking him. I chose to only add a small black and white cartoon purse because the conflict started with the boy snatching the purse, and I made it small because I didn’t want that to be the center of attention. I made the whole poem black and white and with that font, because the black and white shows the fast and firm physical conflict (it only took a few seconds for all that to happen and the women were very calm and firm when she kicked and shook the boy), and the font matches (it’s neat and easy to read (and it gives the reader an “it happened super fast” feeling). Why I DID NOT make it have a lot of colors is because I think that a fight is more “black and white” than “colorful”. Also, if I didn’t choose the coloring correctly it would come into conflict with the whole “fast action” of the poem. Overall, a black and white setting with a small black and white cartoon picture lets the actual poem stand out, and the black and white theme expresses the fast action in the poem

Black Death and SARS… What Are The Differences?

My biggest success in making the door was drawing and cutting out the pieces of paper we are going to be sticking onto the paper. For example, the rat and the clouds were cut out really neatly and it fit onto the paper. My biggest obstacle was cutting the handle and the little circle at the bottom, and the measurements were kind of off. One thing I’d like to change is cutting out the handle and the circle at the bottom of the door. If I did this again, then I would make sure the measure everything more carefully and to add more things to the middle of the door because it looked a little blank in the middle.

My biggest obstacle is making the front piece come out a little before dropping down. I still am unsure how to do it because when I did it I just pressed random buttons I thought would work and then it came out. For the other side, I copied it then flipped it around.

One thing I would like to change is the size of it because it is too big for my phone. If in the future I get a bigger phone or I need to put a charger, earphones of something else in it along with my phone, then it would be just right 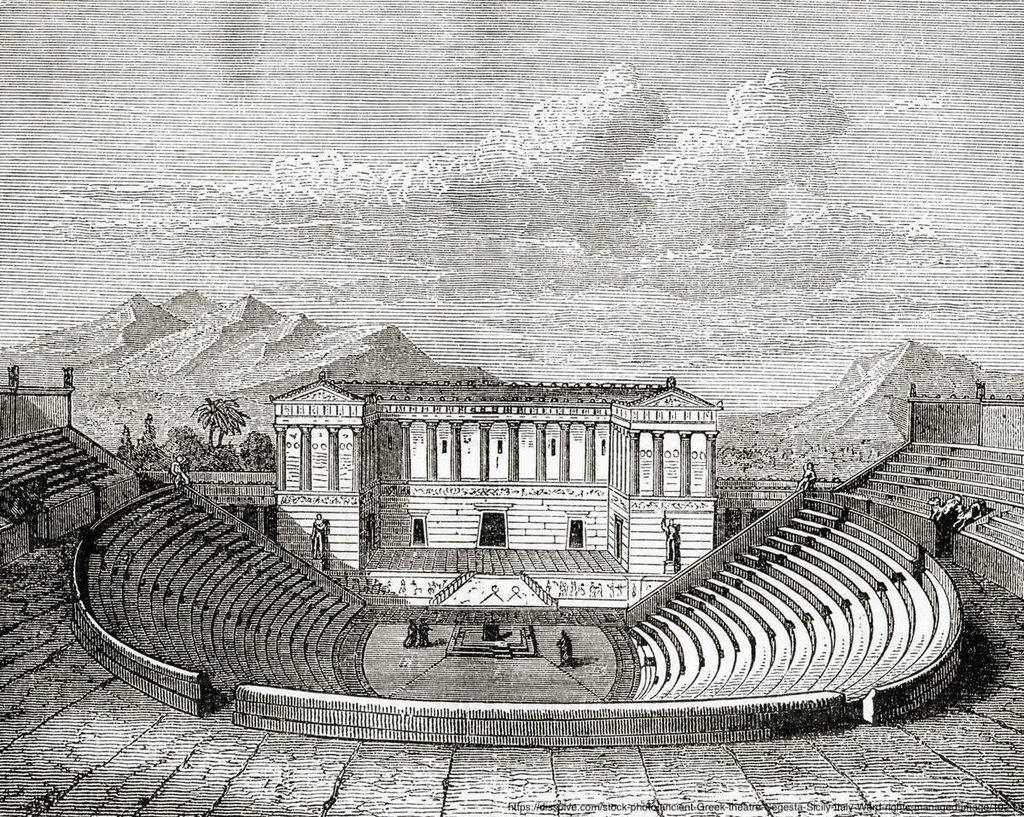