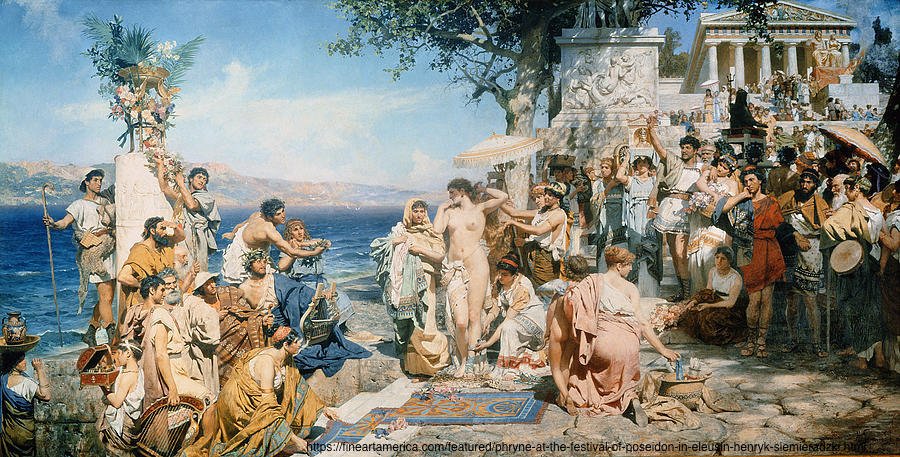 What affects the choices that Percy makes? His choices can be improved in a variety of different ways. For example, if Percy improves his attitude towards school, his choices would be more reasonable and sensible. Managing his emotions would also strongly help him with his choices. How could Percy do that?

Percy’s choices can be improved by managing his attitude toward school. For example, on page 17 of the book, Percy says, “I snapped. I called him an old sot.” Research suggests that this attitude towards school can be improved by knowing that “The best decisions are made using both logic and emotion.” (Skills You Need, 2019) Another example from the book on a bad attitude towards school says, “I tried to stay cool, the school counselor had told me a million times.” (pg. 9) If Percy can “Think about how you will feel as a result of each possible action.” (Skills You Need, 2019) then Percy’s choices could be strong and sensible. Lastly, an example from the book says, “I hoped for once I wouldn’t get in trouble.” (pg. 2) to change this fact that Percy is always getting into trouble, Percy could “consider what would happen if everyone were to take the same action. If this would be a disaster, then probably best not to do it.” (Skills You Need, 2019) In conclusion, if Percy can manage his attitude towards school, his choices can be rapidly improved.

Something that also affects Percy’s choices is how he manages his emotions. From the book, Percy loses control of himself, “’ Will you shut up?’ it came out louder than I meant.” The way Percy can’t control himself can be changed by “Stopping before you decide, to give yourself a chance to think.” (Skills You Need, 2019) A second example from the book that shows Percy loses control of himself is “’ Because you don’t want me around?’ I regretted the words as soon as they were out.” (pg. 39) this can be changed according to research by trying to “Consider what might happen as a result, and how your decision might affect others.” (Skills You Need, 2019) If Percy could have considered his mother’s feeling when these words came out of his mouth, there would have also been a better result. If Percy could try his best in managing his emotions, his choices would also be affected and improved.

In conclusion, many factors affect Percy’s choices, his attitude towards school, how he manages his emotions, etc. If Percy can improve these factors, his choices would also be affected and be improved.

Percy Jackson is an abnormal young man. Firstly, on page 1, it says, “Being a half-blood is dangerous. It’s scary. Most of the time, it gets you killed in painful, nasty ways.” This shows how Percy Jackson is abnormal, and how he is a half-blood. Then, on page 15, it shows that only Percy knows about or remembers Mrs. Dodds. When Percy asked Mr. Brunner about Mrs. Dodds, Mr. Brunner says, “Percy, there is no Mrs. Dodds at Yancy Academy. Are you feeling all right?” This quote shows how Percy is different and abnormal, and how he sees things that others don’t. Also, on page 26, when Percy sees the three woman knitting the socks watching him, Grover says, “Tell me they’re not looking at you. They are, aren’t they?” which also shows how, by the way Grover is saying it, it seems like it’s not normal for the three woman to be looking at Percy. This also leads the reader to think that Percy Jackson is abnormal, and different from the others. In conclusion, Percy Jackson is clearly an abnormal kid.

In humanities, we had to create a simulation that included: laws, architecture, written language, trade, and a top-secret invention. We got three different envelopes. The first envelope that we opened had a few papers that we had to complete, like laws, language, symbols for trading, or a temple building sheet. The second envelope contained all the resources our group had, and we had to trade for the rest, which was on the front of the last envelope. On the front of the last envelope, it told us all the materials we needed in order to open the envelope. So, we had to go trade for the materials we didn’t have so that we could open the envelope which contained a top-secret invention blueprint.

During this activity, I wrote part of the laws and punishments, I drew the trading symbols, and I also went to trade for the resources that we didn’t have. Our group split up our jobs by having everybody do the same thing, but we found out that it didn’t work really well because we were always arguing so in the end, the boys kept on writing down the laws and I went to do the other stuff. Our biggest accomplishment as a civilization was having almost all the materials and laws done, and that we worked together on the laws. Our weakest point as a civilization was that we couldn’t collaborate as well and we didn’t figure out how to do the jobs faster so that we could have not always been doing the same thing together and kind of wasting our time. If our group could do this activity again, I would like to have our group choose to not all work on the same thing but to have each of us do different jobs, because this time, when I went to the trading circle, nobody was there, because the time where everybody was trading was already over, that way, we didn’t get enough materials to start building our top secret invention.

I chose to do top chef for one day because I wanted to cook and try something that I made on my own, I also really like cooking or baking and I try to do as much of it as I can.

For our main dish, we chose to make spaghetti carbonara, because we thought it would match mushroom soup quite well and that it

would taste good. A problem we had with this was that we did decorate our dish, but the other main dishes were way more decorated, and we knew that we wouldn’t win on presentation. We also didn’t have anything that was really creative about our pasta because we weren’t able to think of anything that would make our dish especially creative.

Lava cake was chosen by our group to be the dessert, we all agreed on this because we thought it would be really good and yummy. One of our troubles would be that, including our group, there were 4 groups in total that were planning on making lava cake. The second problem we had was that the lava cake didn’t turn out with the lava part in the middle of it, but instead, it was more like a normal chocolate cupcake. Another one of our problems is that we didn’t know how we could decorate the cake since we didn’t bring anything to decorate the cake with. Since we couldn’t make the presentation really nice, we decided to put two cakes as the eyes and a line of apple jam for the mouth of the face. We also made a sunflower, using the cake, apple jam, and spinach, which was our mystery ingredient. So, we put the cake in the middle of the plate and surrounded the cake with apple jam to be the flower petals, then, as the stem of the sunflower, we put the spinach.

During one day in top chef, I learned that collaboration is actually really important and that if you all collaborate and have the same good ideas, then you would actually be really proud of the result.

This is my 6th grade Early Humans and Us thinglink technology project. 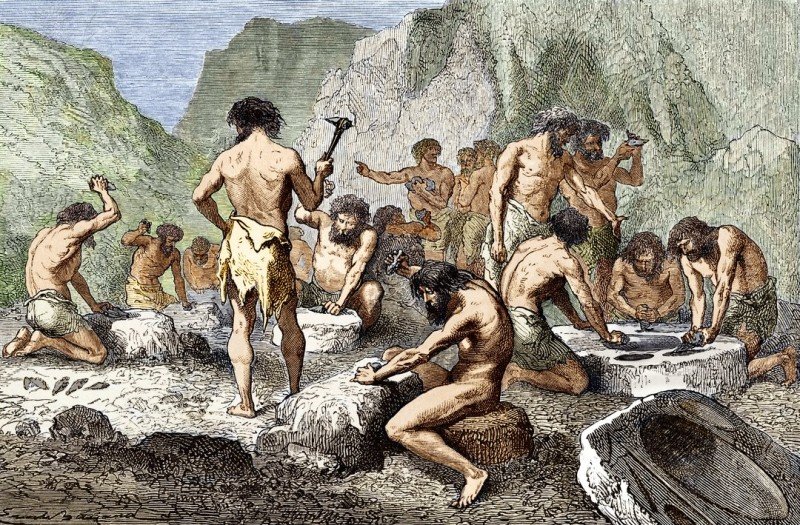 Something that I am proud of is that for our cup insulator, on our redesign, the temperature lost was less than our first design. Something that I would do differently would probably be to add some cotton on the inside of the wool to prevent heat loss. The hardest thing about this project would be trying to figure out how we can improve our design on our redesign to make the cup insulator a better insulator.