Here is my cardboard arcade:

This is my cardboard arcade game. It is called “The Juggernaut”.

The Juggernaut is a drag race game with a variety of cars to choose. It is a very fun and competitive game.

One thing I learned about making things was to think about what you are capable of. My original plan was to make a whole racetrack with twists and turns, but that didn’t work out, so instead I made a drag strip.

One piece of advice that I would give to a future student doing this project is to know what you are capable of, an try to make your game as unique as possible, so that your project will be successful, and so that a lot of people will get interested in your game.

Overall, I think that this project was a massive success because I got four 10/10 ratings, and pretty much all of the ratings were above 5. A lot of people said the game was really funny, and  said it was creative. I really enjoyed making this game, and I also really enjoyed watching people play it. 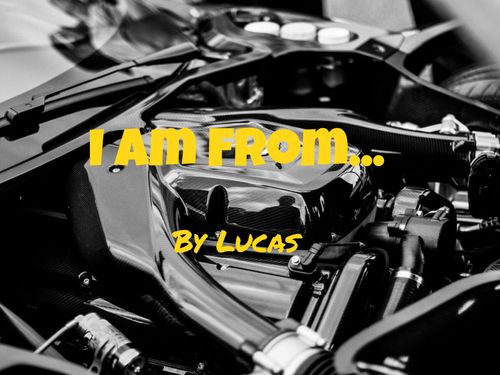 I Am From…
Click to read this book, made with Book Creator
https://read.bookcreator.com

How I got me names

Welcome to Your New Blog!

When you blog you create posts and posts are categorised according to your subject. Some categories have already been set up for you. If you need more categories you can add them as needed. It’s important that your posts have the following:

Click on the images below to learn more about blogging:

How do I upload media?

How do I embed Media from Dragons’ Tube?

How do I add new categories?